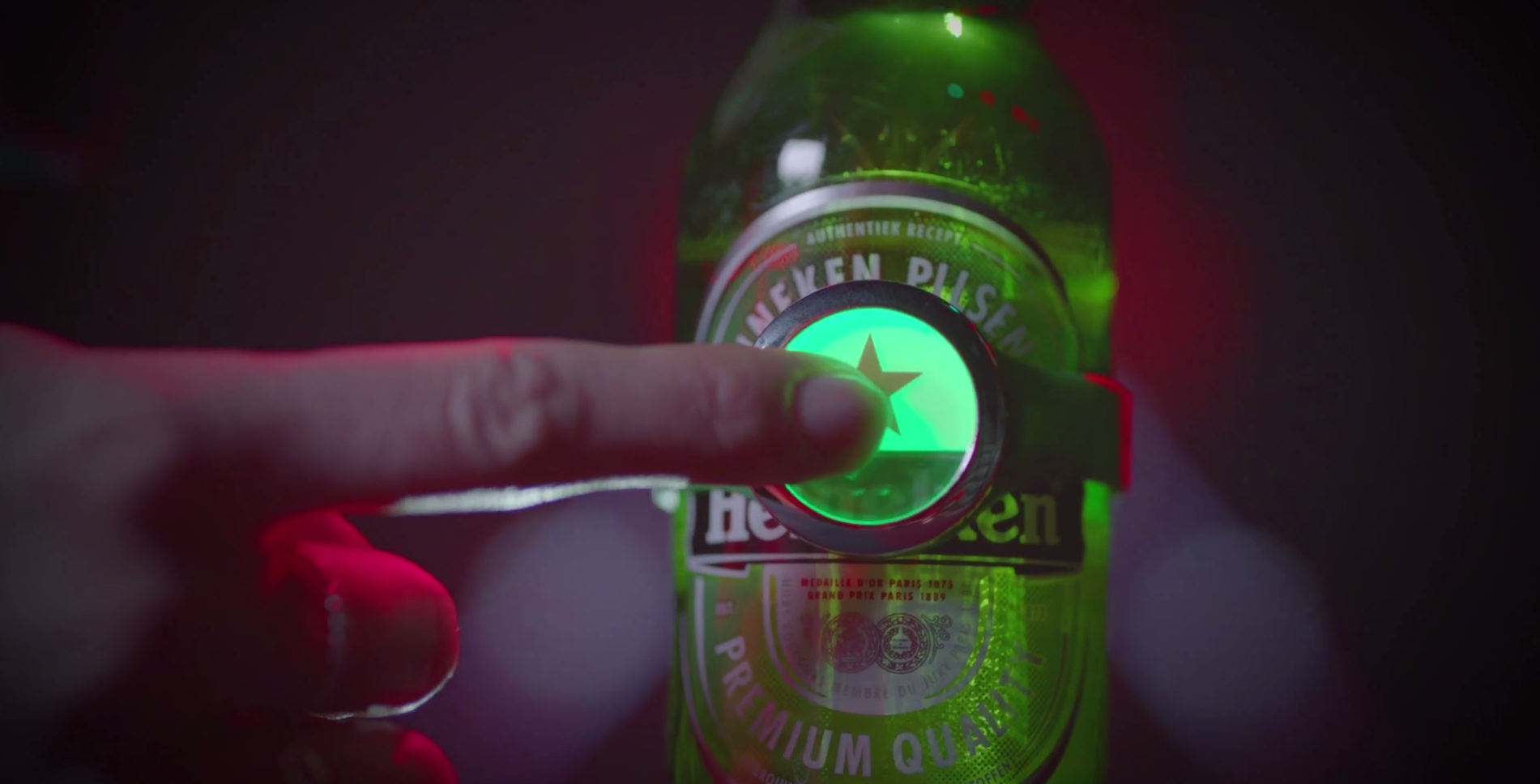 The first event in history where the crowd is in control of the music, simply by raising their Heineken bottle.

As part of The Takeover, the crowd at a Heineken music event is given the power to decide which track get played next. Every member of the audience receives a voting device on their Heineken bottle upon purchase, which can be activated at the push of a button to emit a green or red glow.

By raising their red or green lit bottles in the air during voting moments, the audience chooses between two songs shown on a large screen. A special camera registers the votes and reflects the crowd’s choice on the screen in real-time, eventually mixing the winning song seamlessly into the set.

An exclusive project developed and invented by Massive Music on behalf of Heineken Innovation, created a refreshing approach to fostering audience participation and brand engagement. Notable for its unique strategy in being both an integrated part of the show and also a key entertaining feature of the night, The Takeover was effective in driving on-site sales and event attendance. Despite the multi-faceted nature of the project, it has a simple and practical control function, whereby all of the elements – the music, visuals on the screen and the lightshow – are synchronized and seamlessly run from one single laptop.

Following its overarching success in the first market, the model had been be offered in various markets throughout 2017.

The Takeover has scooped up three awards at The Best Event Awards. Held in St Petersburg on 13th-15th October 2016, the annual awards ceremony has been celebrating the best in events and live communication for over a decade. The project won Best Musical Event, Best B2C Event, and beat over 270 contenders to win the Best Creative & Innovation category. 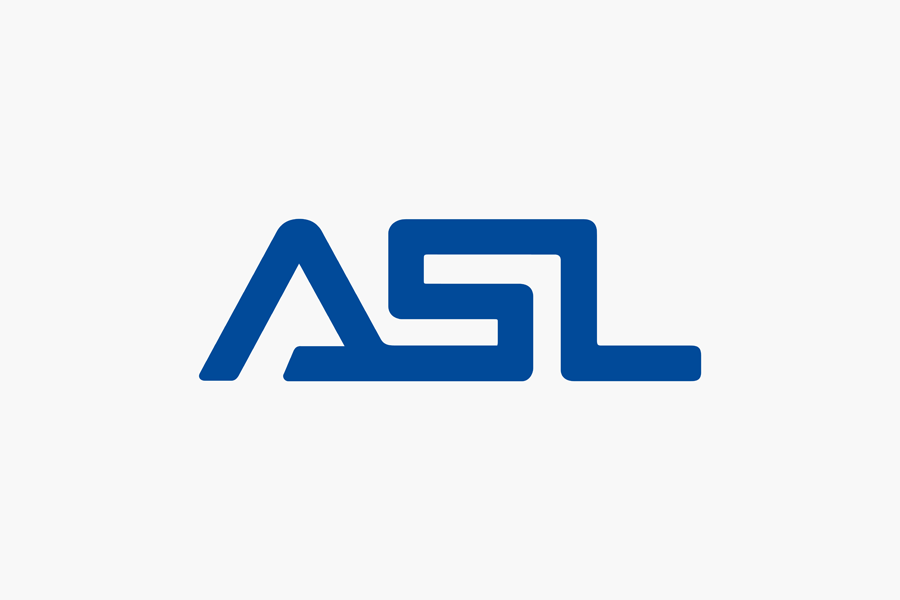