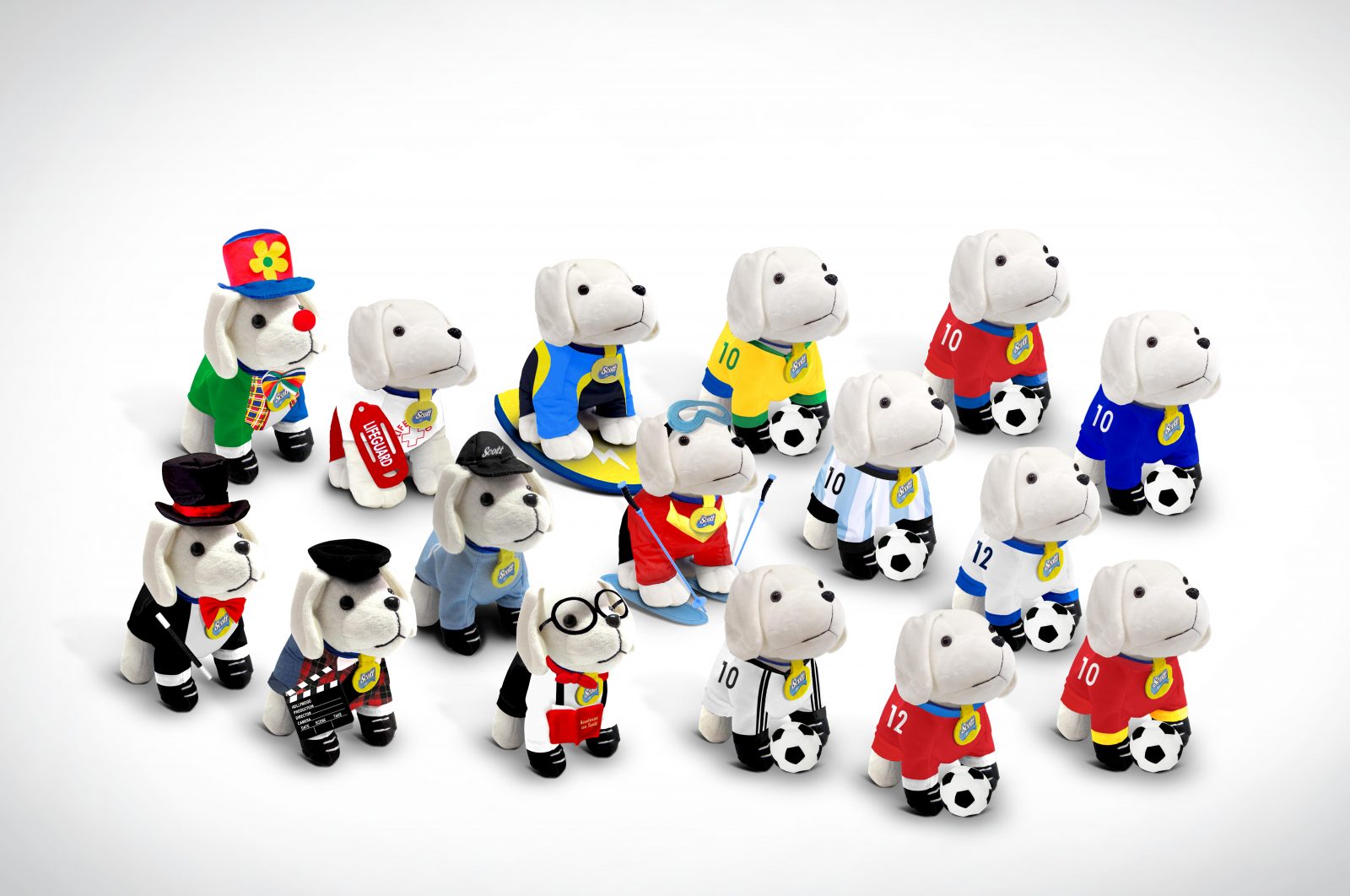 Every year we deliver this fun campaign for top Kimberly-Clarke brand, Scott, in Central America. Over 127,000 plush Labradors are created as a collectible item for the annual “Scottmania” campaign across Panama, Nicaragua, Costa Rica, El Salvador, Guatemala and Honduras. This disruptive campaign generates a ‘fever’ of anticipation each year as consumers look forward to the new range being launched.

The toys are often themed around major global events such as the FIFA World Cup or the Olympics and this year’s promotion is the biggest yet! 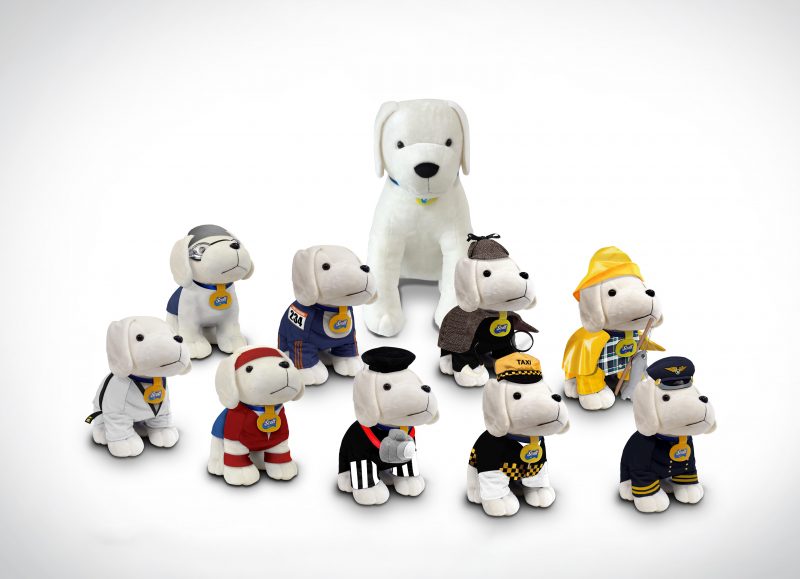 This major campaign is always a hit with customers as they seek to complete their new collection of Scottie dog plush toys. Each year, Scott looks to ASL Global for new ideas to keep the campaign fresh & impactful and the results speak for themselves. Scott regularly sees increased sales during the 6-8 weeks the campaign is running and there is tangible consumer demand for the promotion which has grown year on year.

The 2018 activation is live now and proving as popular as ever. But there’s no rest for our team – they’re already looking ahead to 2019 and planning to make next year’s promotion even bigger and better! 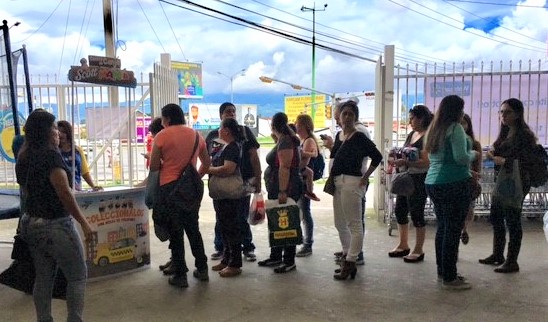 Our teams are constantly working with brands to keep their regular campaign activations exciting and engaging for customers. Get in touch to see how we can help your brand create a buzz in the marketplace!